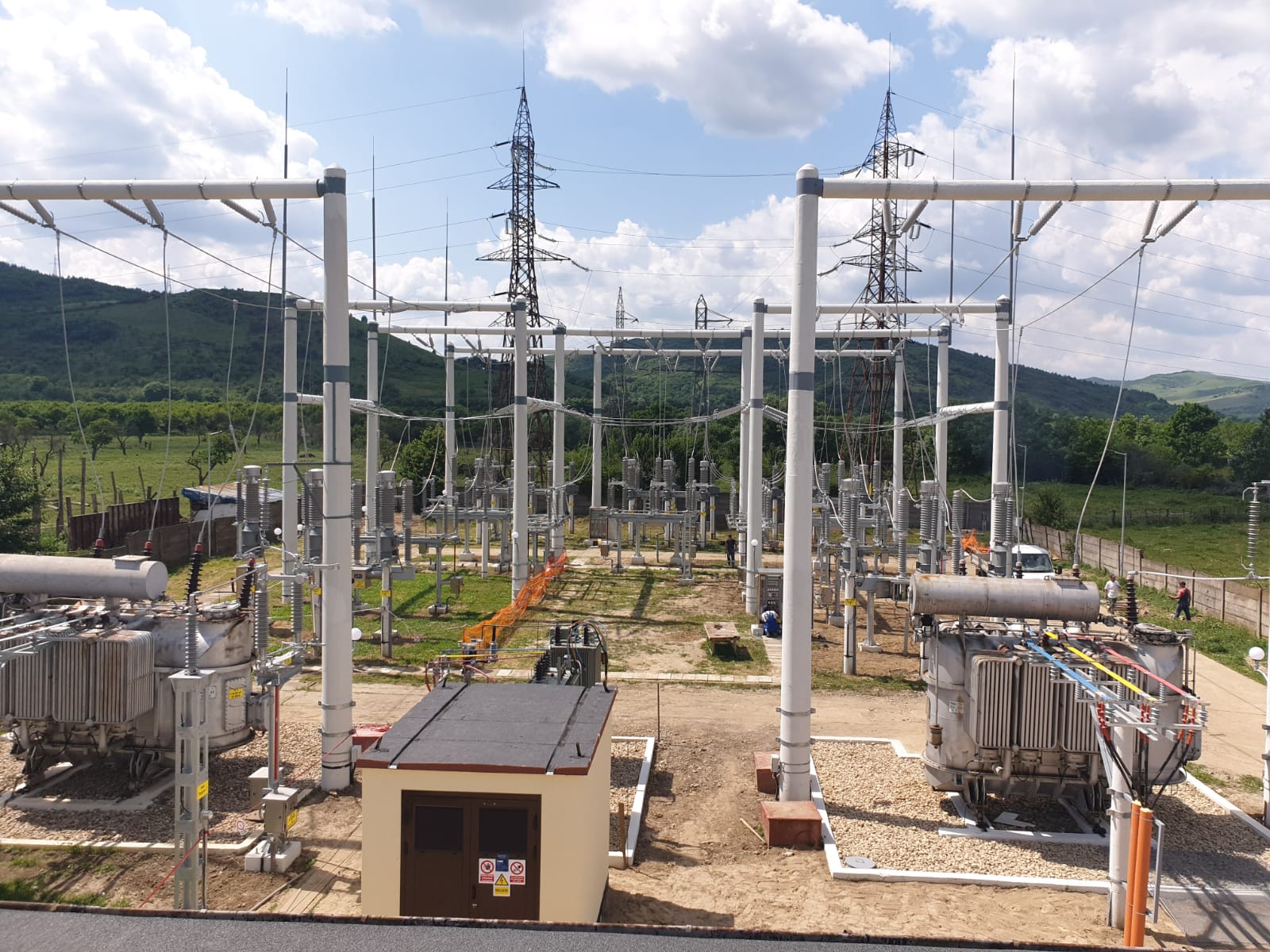 The modernization of the Pătârlagele station appeared from the need to ensure the highest quality of electricity delivered to customers, both domestic and industrial consumers, by the beneficiary Electricity Distribution Company Electrica SA. The station is located on DN10 Buzău-Brașov and feeds about 20,000 consumers in 10 communes and cities having its first commissioning in 1976.

The refurbishment of this station consisted in the modernization of the primary equipments of 110kV, 20kV and their integration in the centralized SCADA system, arrangement works for the building that houses the control room, the connection room and the annexed bodies.

The first stage in the modernization of the station was the elaboration of the Execution Details project, with which it is established the constructive solution, the stages of the work and the incorporation of the equipment.

The Execution Details project was approved by the client and we started the works in the transformation station: demolition of two 110kV cells and replacing them with Eximprod brand’s domestic manufacturing equipment.

At the beginning of 2019 we started up two 110kV cells,six 20kV cells and internal services, with the help of colleagues from the SCADA team. SCADA team played a key role in the execution of this station because they had the responsibility to include the equipment in the protection relays as an intermediate stage, with the final aim of taking information in the central command and control system located in both Buzău and Ploiești.

During the year, a further 110kV line cell and eight 20kV cells were put into operation.

Only 5 months after the first commissioning and one month before the deadline agreed in the contract, our team managed to complete the modernization of all the installations in the station: 3 lines 110kV, 2 cells of transformer 110 / 20kV, 22 cells of 20kV.

Eximprod Grup S.A. has been renamed Eximprod Engineering S.A. Eximprod is a group of companies specialized in several areas of […]

IoT with a focus on industrial IoT 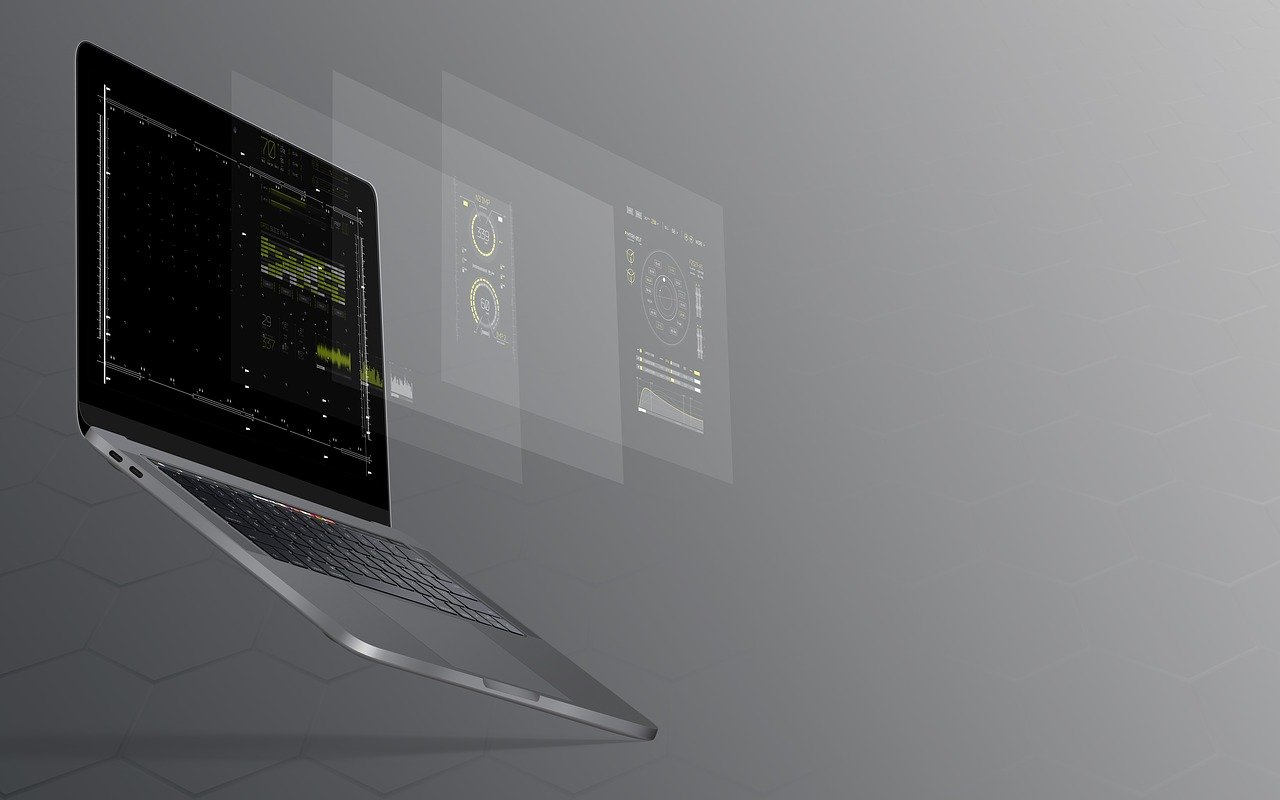 We start the first phase of any project in the electrical design department. We were curious and asked our colleagues […] 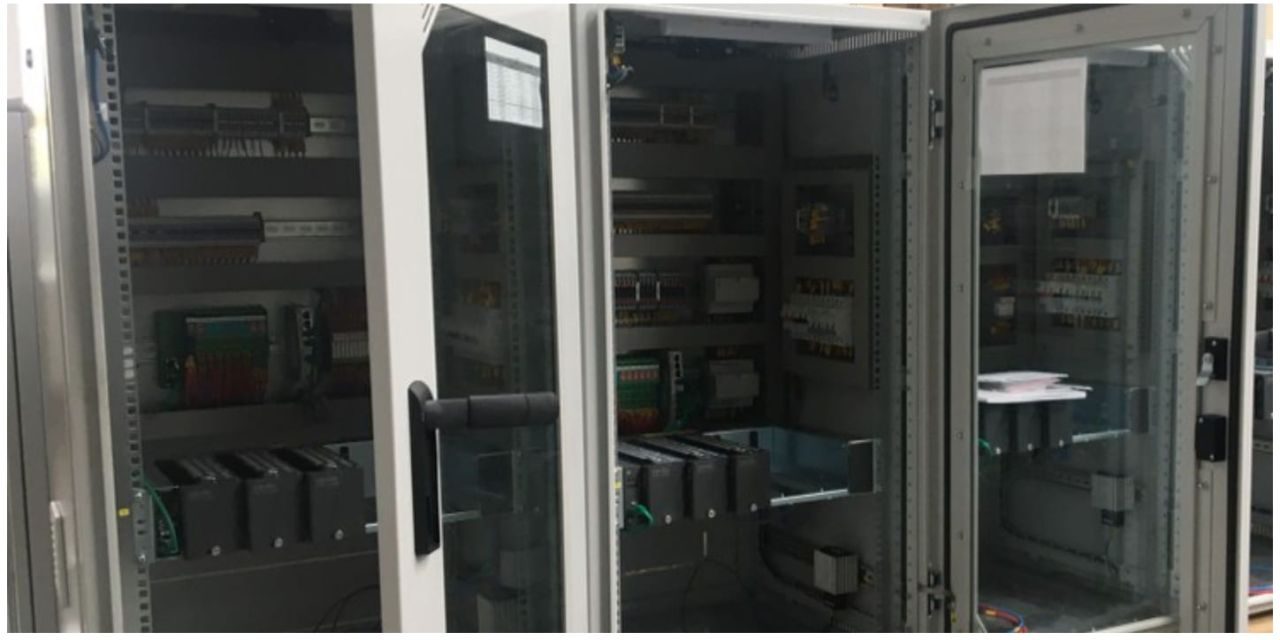 Design is the first phase of the project, and Eximprod has a design and consulting department recognized for professionalism. Execution […] 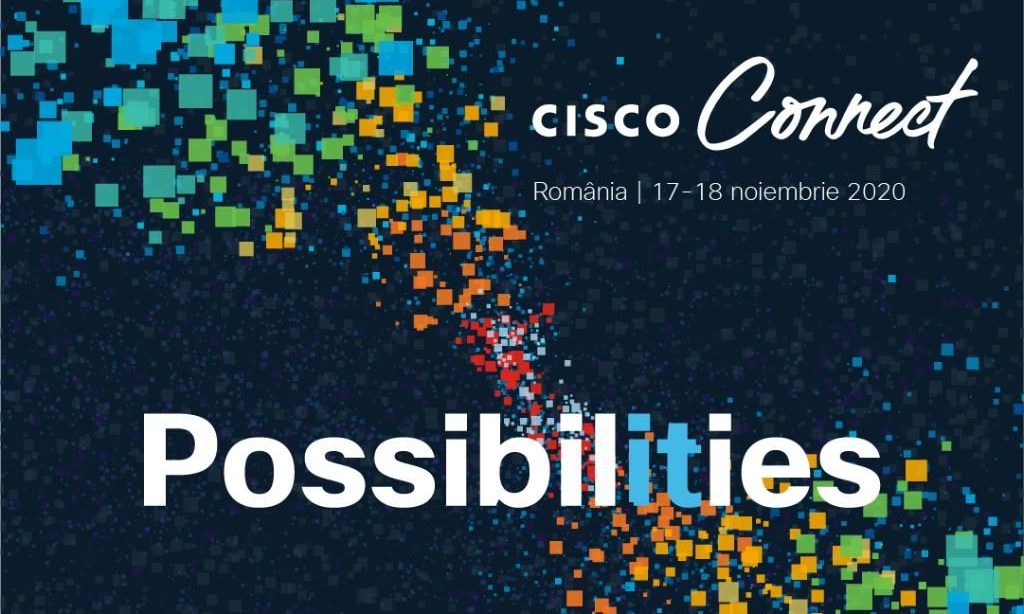 Save the date for Cisco Connect, an online event organized by Cisco Romania. The Agenda will be available soon with Possibilities for all […] 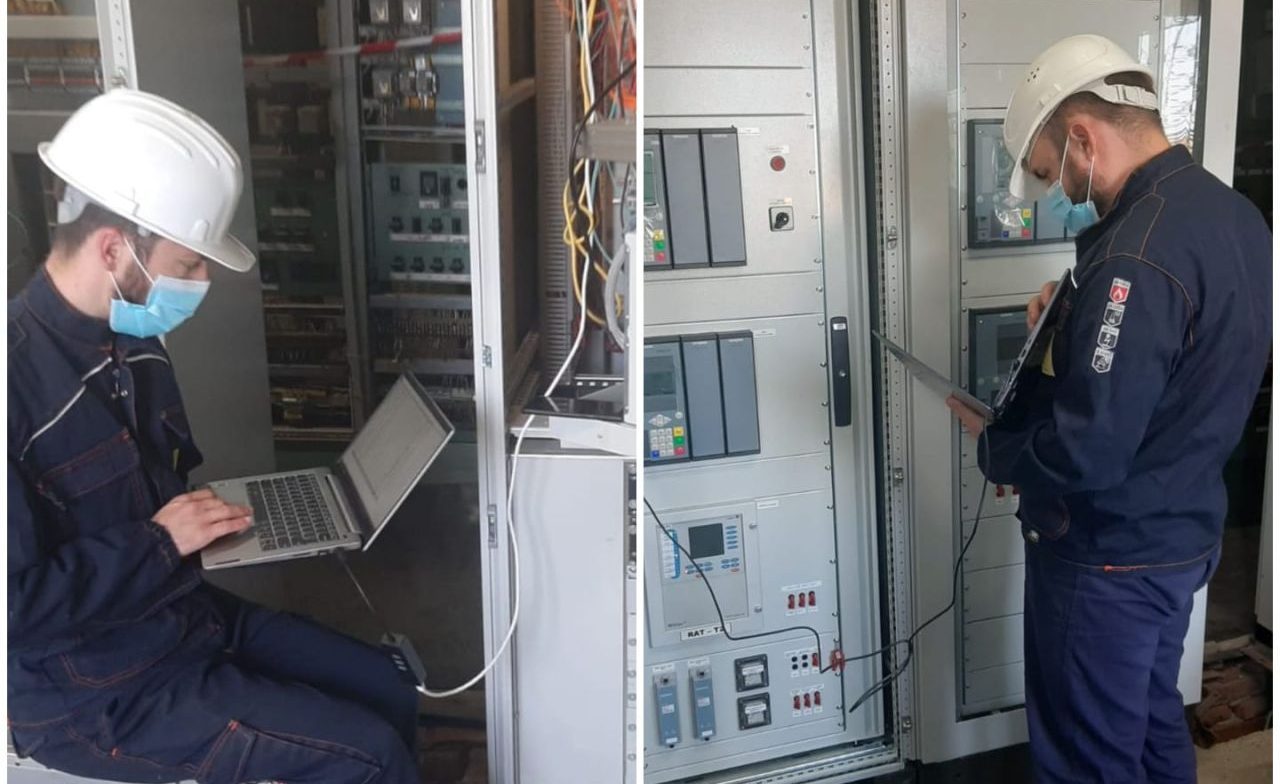 Modernization and digitization projects in Moldova

Digitalization of the energy system

Eximprod contributes to the digitalization of the energy system. In partnership with ADD Grup, Eximprod will deliver 620,000 smart meters as […] 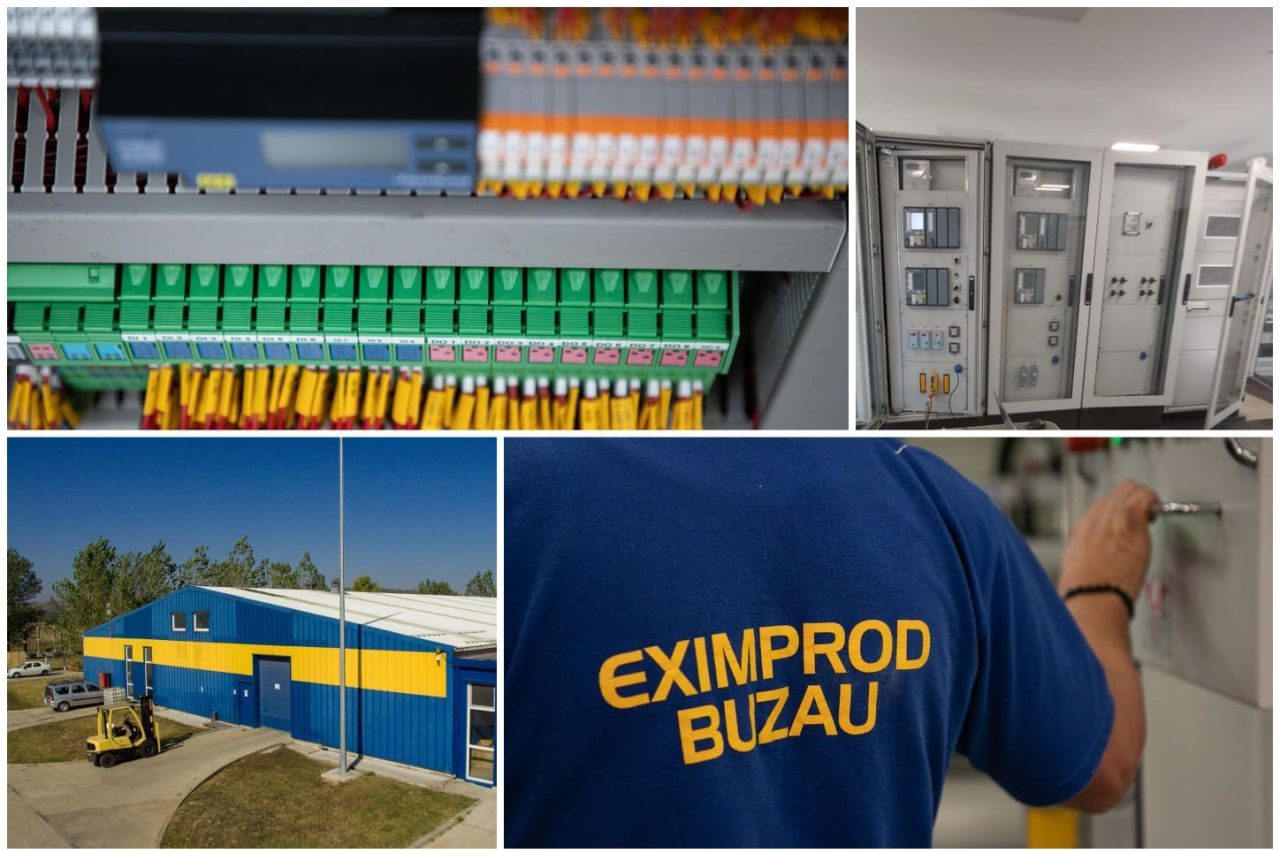 Eximprod offers customized technology products and solutions and related services. Because we believe that in the energy industry, technology is […]